This poor dog lives a few doors away from us. His owner left him chained near the gate all day and night and feeds him leftover human foods and sometimes just plain rice with sugar. He eats, sleeps, pee and poo there. He is not taken out for walks and exercise. He has skin problem with a bad coat and there is a "hole" on his back.

Mummy and some other neighbours rescued him and got a vet to check him. The vet gave him 3 vaccinations and some medications for his skin problem and indigestion. 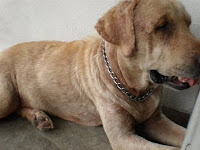 He is now being cared for in my house by my mummy and a neighbour friend. His hair is slowly growing back and his spirit is slowly coming back. He barks at me and his bark is like a tiger's roar! 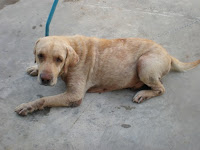 The "hole" on his back has healed.

He has been named "Beckham" by his previous owner. He has been trained before and understands simple commands. He is a very good boy. If anyone out there who is interested in adopting him, do call my mummy or leave your comments here. He must go to a good home and be given lots of love and attention for he has suffered enough from his previous ownership.

He deserves to be loved!! 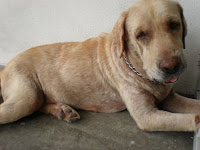 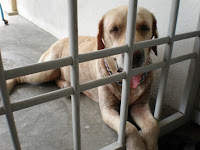 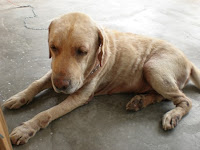 Stories like this are wonderful but also break my heart at the same time. I'm usually someone who has nothing but good to say about anything and anyone, but anyone--ANYONE--who does something like malicious like this to one of God's precious angels needs to be taken out and beaten.

Also, I wanted to add: GOD BLESS YOU for saving this precious little dog. 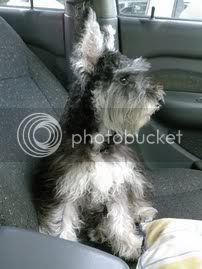 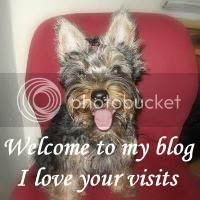 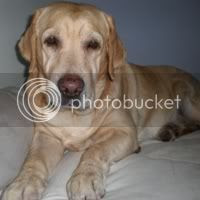 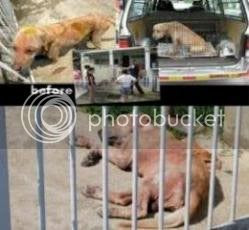 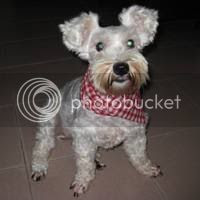 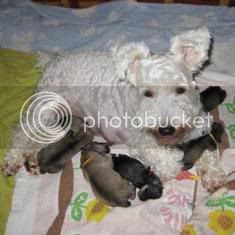 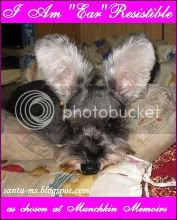